So I’m now in Melbourne, Victoria Australia, but before I came I stopped to visit my brother Matt for a few days in San Francisco. You might have noticed that based on a previous post about baffling airplane ticket prices…

Anyway.. San Francsisco was a really good time, and we really did a whirlwind of things in a short amount of time. Coming in on Friday we had a relatively relaxed night, grabbing some local burritos and hanging out with his friends.

Saturday. We went all over the city, we started in the high end city center — all the household designers fighting for retail space. Louis V, Gucci, Armani, etc… It’s pretty nice, surprising how “big city” it felt and tall the buildings were for an area so prone to earthquakes. We soon made our way to Chinatown, and it happened to be the time for celebration of Chinese New Year (I thought it was a few weeks prior? But they were celebrating it just now). It was quite remarkable, the blocks were full, the markets buzzing.

We worked our way to Lombard Street, known for an incredibly steep section with crazy turns, and on to the Golden Gate bridge. The view from the bay was beautiful, the water full of sailboats and hilly terrain providing a nice backdrop. It’s quite a site to behold.Â  We eventually made our way to Alcatraz, the notorious prison.Â  It was quite an experience and the tour was masterfully done, providing a good balance of roaming and history of the island.

On Sunday we went to Sonoma Valley for wine tasting. I can’t say that wine is something I know much (read: anything) about, but the trip was certainly exciting. We went on a tour at one place and learned a bit about their process for making wine and found a very helpful guide at a second. The passion that these people have for their wine is impressive to say the least, wine making is an interesting combination of art and science.Â  While I certainly believe that some of the wine conversation is a thinly veiled placebo effect, the wine could convey a lot, and the complexity is impressive. Even for the self proclaimed know-nothings.

All in all, while it’s impossible to know a city in a weekend, my whirlwind tour was a blast. 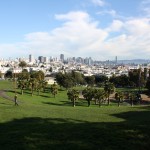 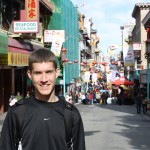 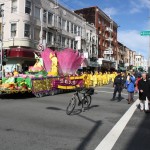 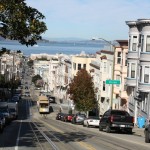 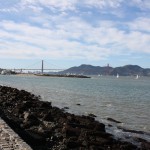 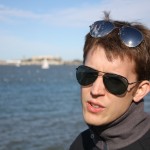 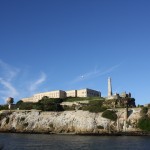 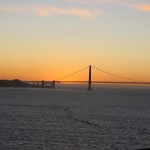 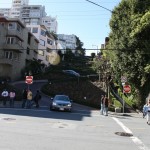 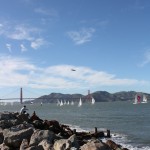