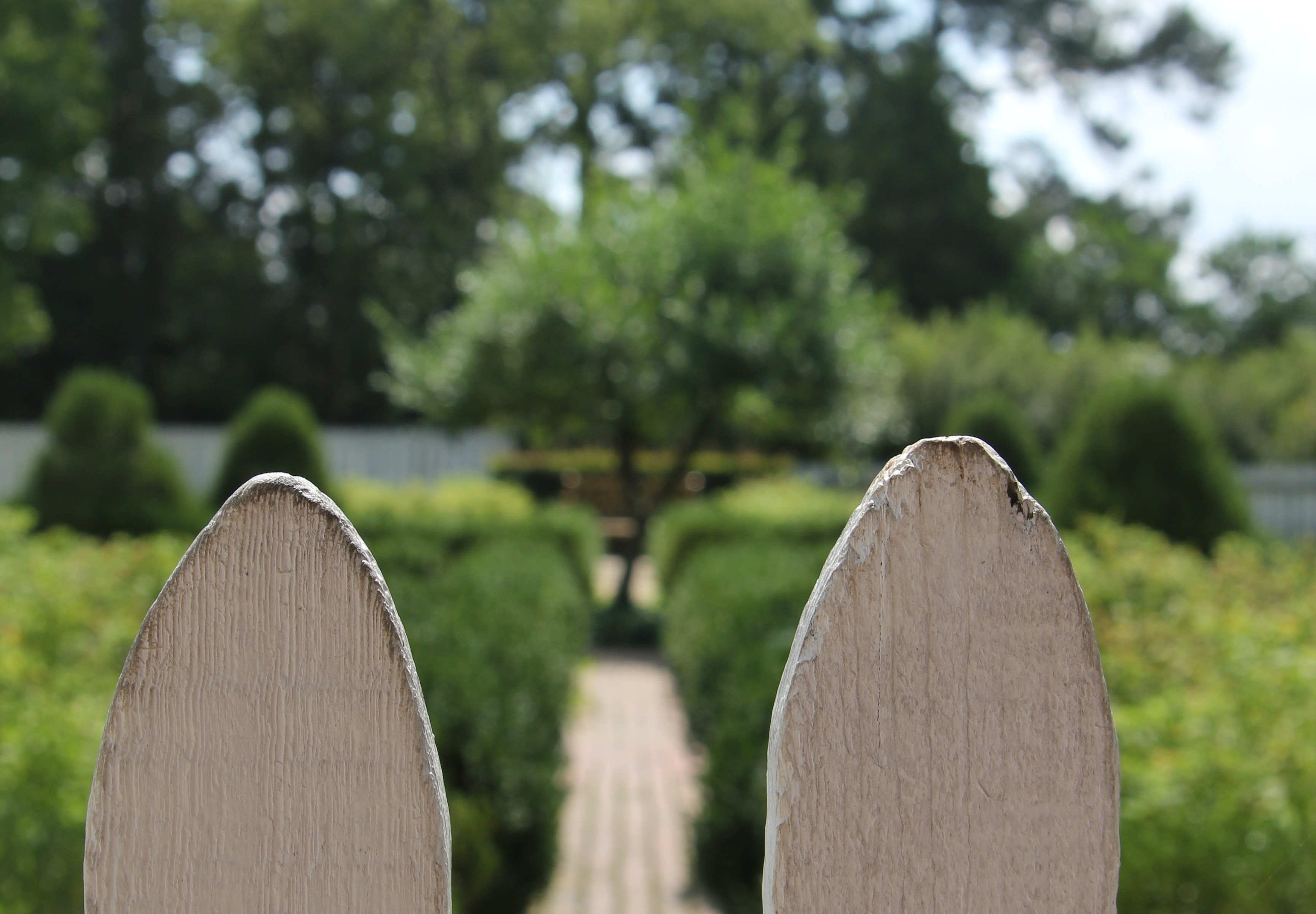 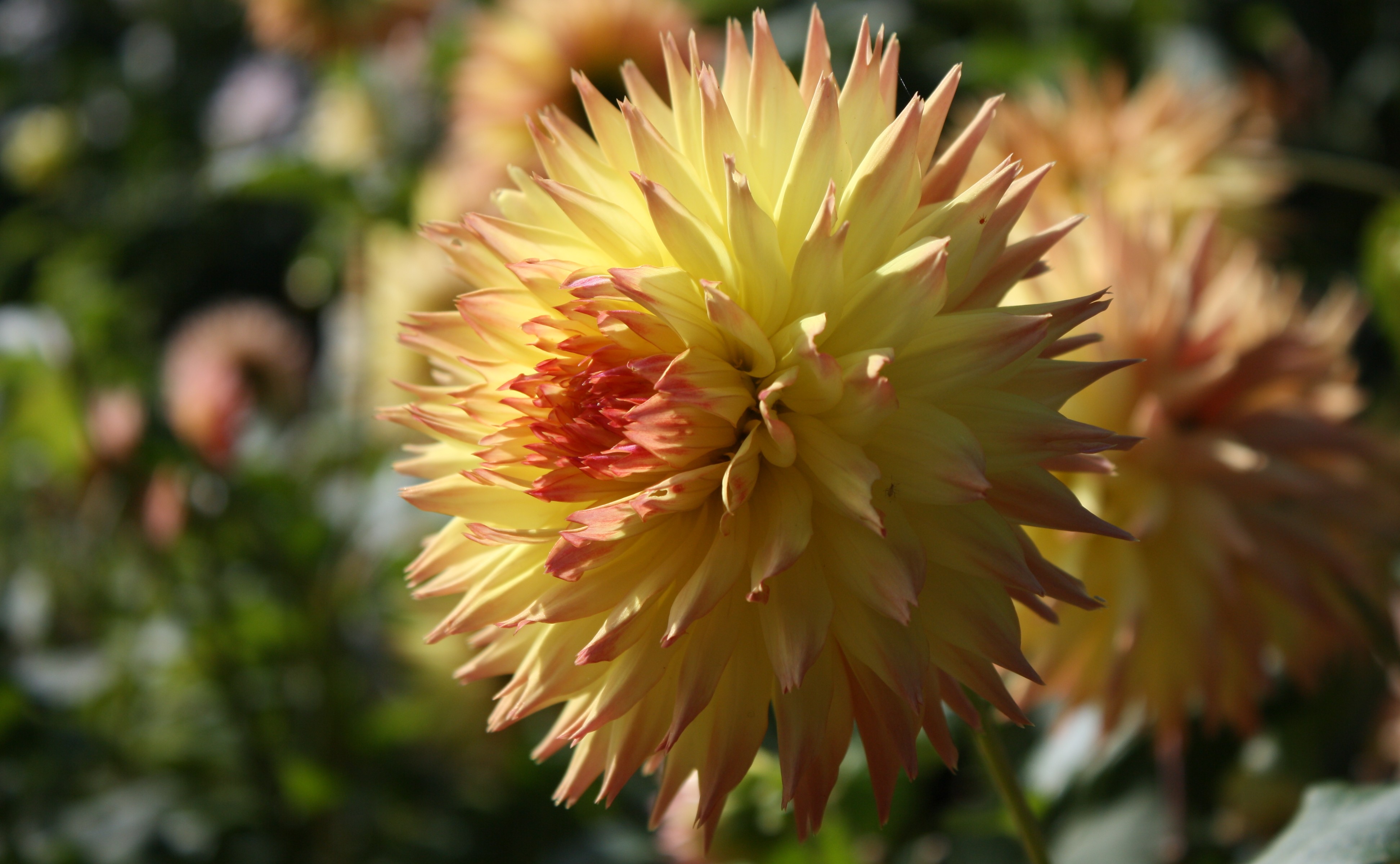 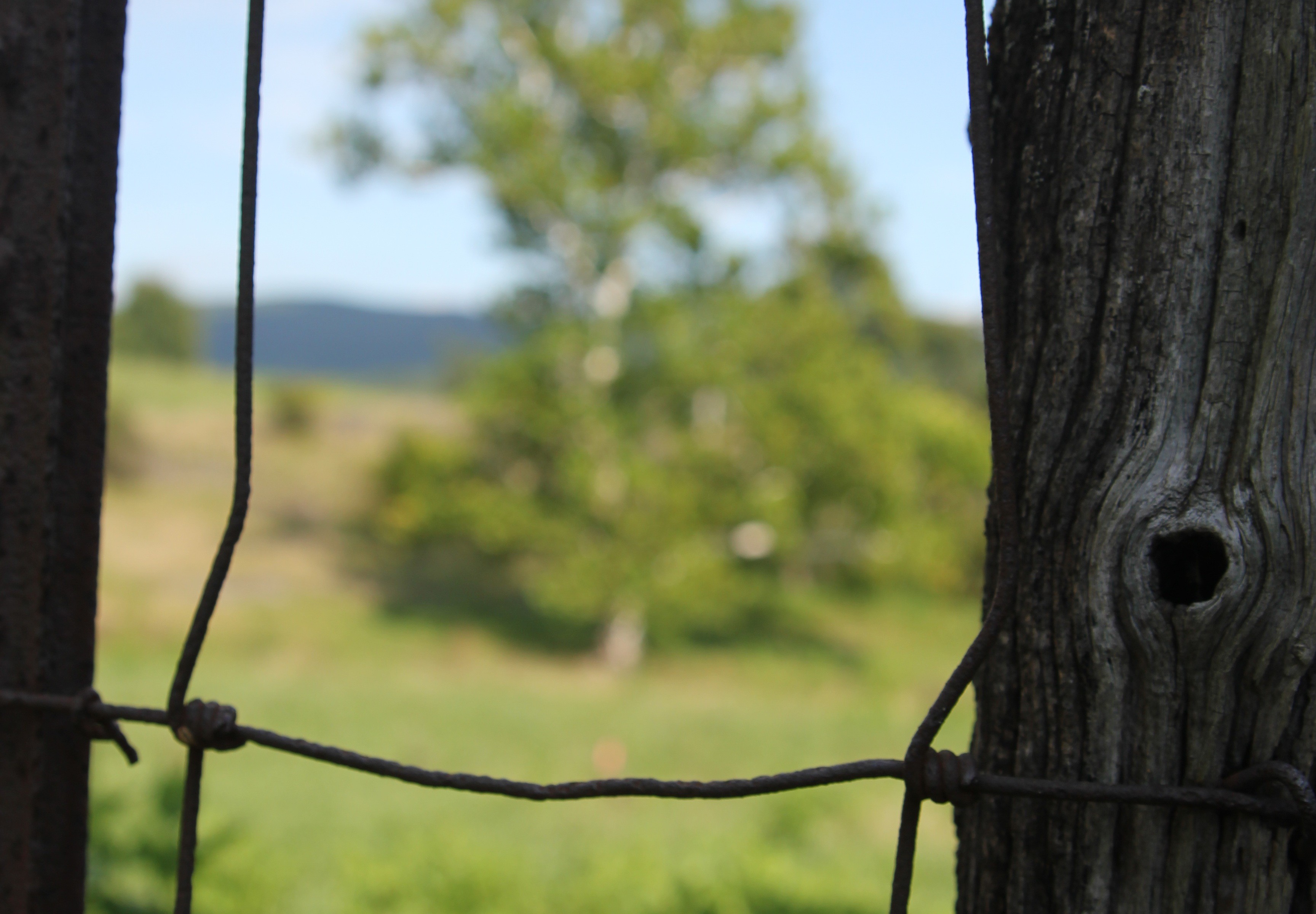 150 years later. The battle of First Manassas (Bull Run) was the point where it became clear that the American Civil War was not going to be a quick disagreement. Much like Washingtonians of 1861, I came out to watch the battle.

The reenactor’s passion for the experience is amazing. It’s easy to note things like the detailed uniforms, or functioning rifles (or muskets), cannons, or specially trained cavalry. These scratch the surface, reenactors have different outfits and gear for reenacting different battles depending on the time frame, different gear for different regiments, and everything they need to live in a Civil War camp. The attention to detail is astonishing; apparently, the South initially had a flag that was also red, white, and blue rather than the grey stars and bars that we’re familiar with. Different units would have vastly different, but detailed uniforms.

The experience doesn’t stop with the battle, the sense of community and organization is jaw dropping. Practice is evident from watching the battle formations. Walking through the camp though, you realize just how serious the reenactors are. And it’s not just the men (sometimes women) out fighting the battles, it is a family event. Women and children often taking care of camp, playing music, or maintaining the lifestyle in some other way. Period clothing is a given. It’s odd to see so many women in giant hoop-type dresses with parasols, an accessory that today seems extinct. Everyone knows the music and civil war slang. Aside from a few stray pickup trucks and crushed bud light boxes, the camp seems an 1860’s oasis.

The individual passion is easily the most remarkable aspect of reenacting. The attention to detail and hard work is clearly evident and is quite stunning. Seeing people so deeply involved in the hobby that they care about is intoxicating.

I can’t recommend enough checking out Ken Burns famous documentary, The Civil War. It defined Ken Burns to be a phenomenal documentarian.

I realize I haven’t posted in the better part of a year, oops.  A lot has happened, and I hope to post a few things to catch up. Some exciting news from me, right around a month ago I purchased a new car.

I sold my Trans Am which I had had for almost exactly 6 years and was on the hunt for something practical and fun. I decided it didn’t make a lot of sense to have a motorcycle and a trans am as my only means of transportation. I had been looking at a couple of wrx’s and cts’ but hadn’t found anything quite like I was looking for. My search was made significantly more difficult by my requirement of having a manual car.

I happened to see a listing for a 2003 Infiniti G35, 4 door, manual, with 52k miles for a good price.  It was pretty much the combination of everything I had been looking for.  A sporty car, but 4 doors and low miles which make it more practical and also easier to deal with knowing that I am likely going to be living for several years without easy access to a garage to work on cars.

After basically a month of driving and a bit over a thousand miles, the car has been great so far and I love it.