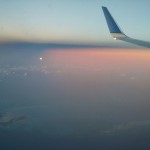 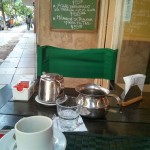 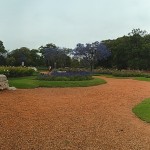 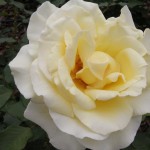 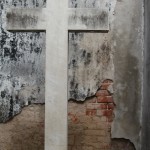 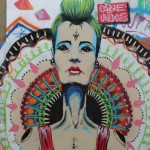 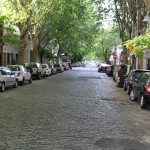 I’ve sadly let this blog fall by the wayside for the past few years, but fear not! It’s time for me to blog like it’s 2006. In a few short weeks I will be en route to Antarctica via Buenos Aires and Ushuaia, Argentina. It’s been a long journey to get to this point but the excitement hasn’t even begun yet. I decided while I was in Australia that I wanted to visit all 7 continents. Antarctica is probably the hardest, so let’s knock that one out early…

I looked at some seasonal jobs helping maintain research bases, an interesting potential exploration particularly into the lifeÂ Â of the people who live there. I also investigated a few cruises on retired research vessels. Ultimately, I found Ski-AntarcticaÂ which seems to be an awesome combination of things I love, namely adventure and skiing.

If you have great ideas about special things to record, let me know — currentlyÂ I’m pondering some cool time lapses.

I’m practicing my technical skills, reading Nansen’s Farthest North (yes, I know, “North” Pole), and watching ridiculously awesome ski videos. However, I’m not kidding myself, I know this will be an incredibly challenging experience — and I’m psyched for it.

I’m throwing in a few random gear pictures to let your imagination run wild. You can expect to hear from me soon. Any insights? I’d love to hear from you. 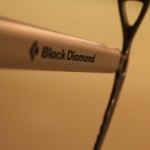 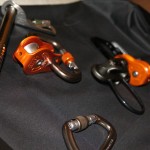 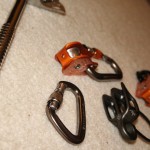 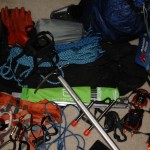